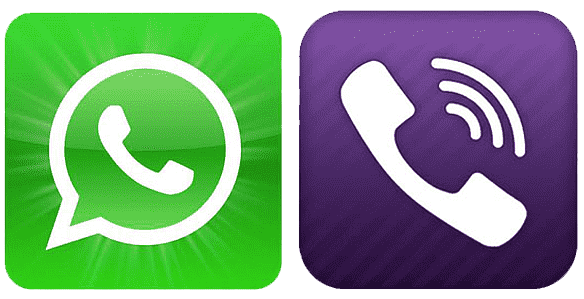 One day trip to St Paul and St Anthony monasteries 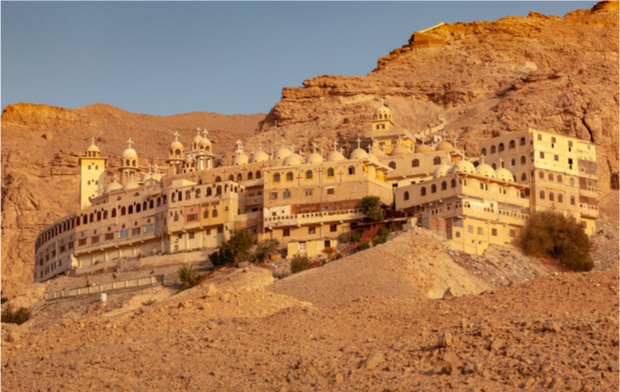 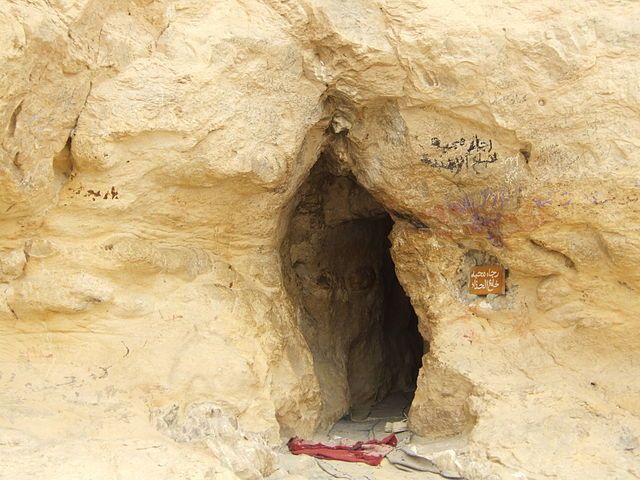 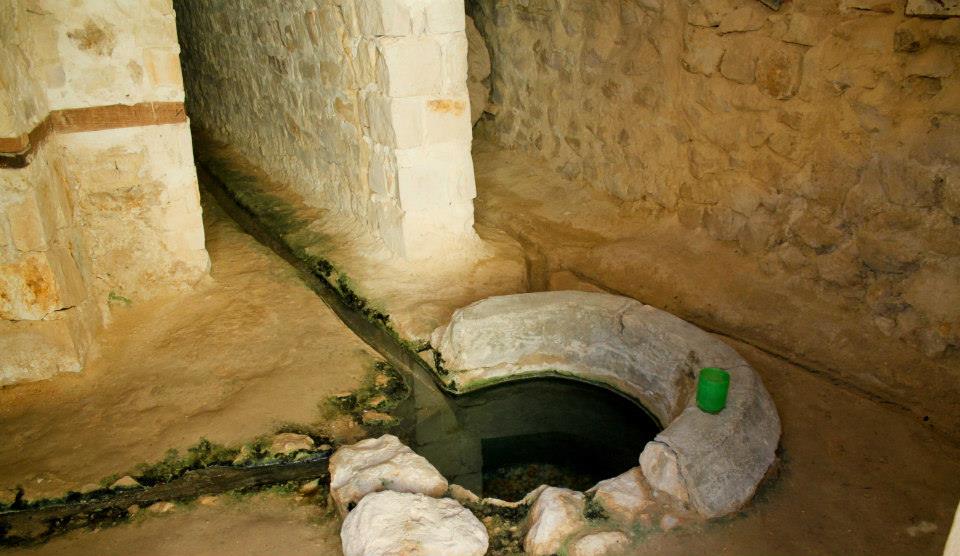 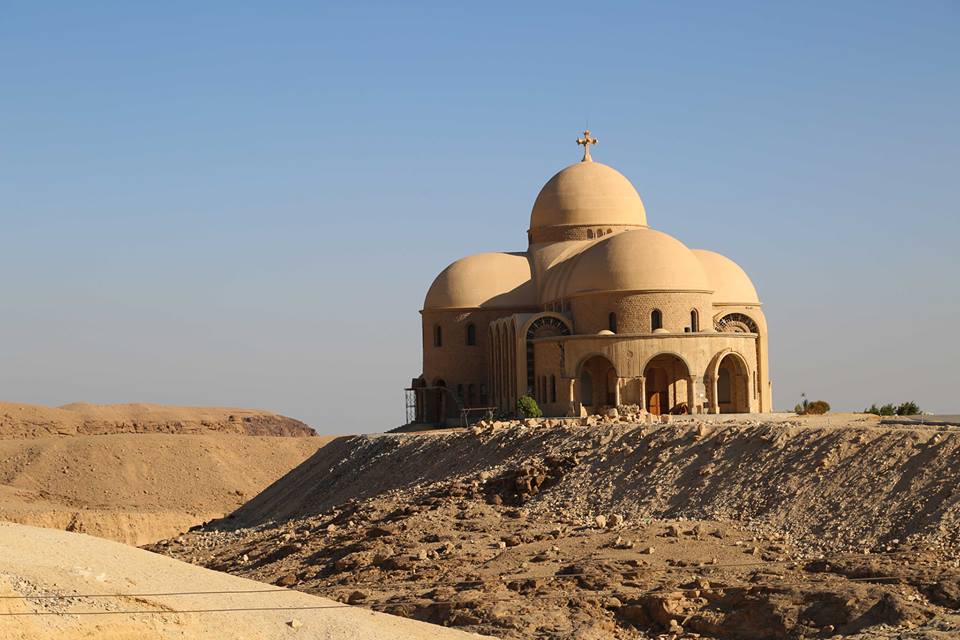 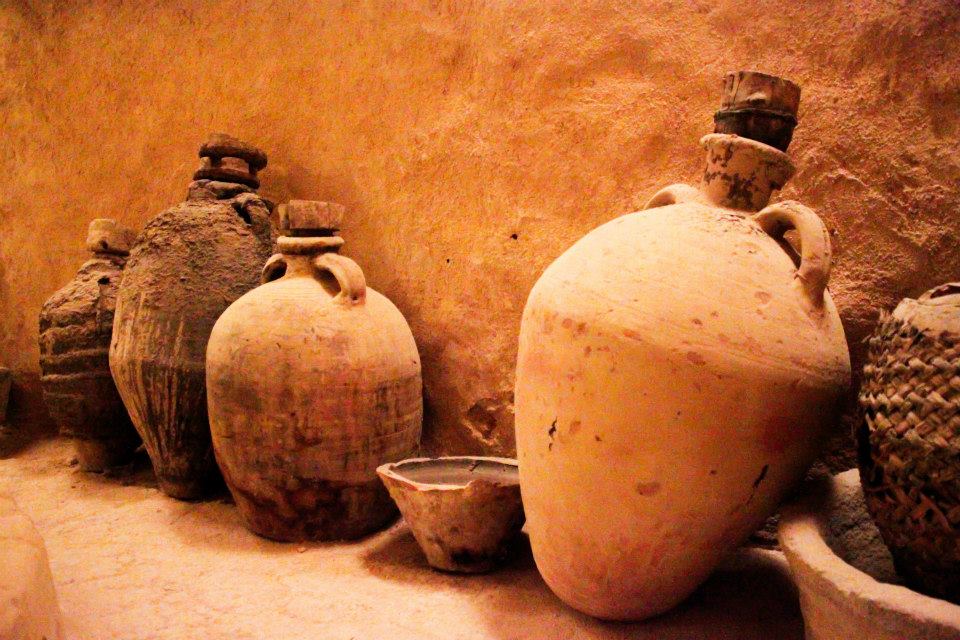 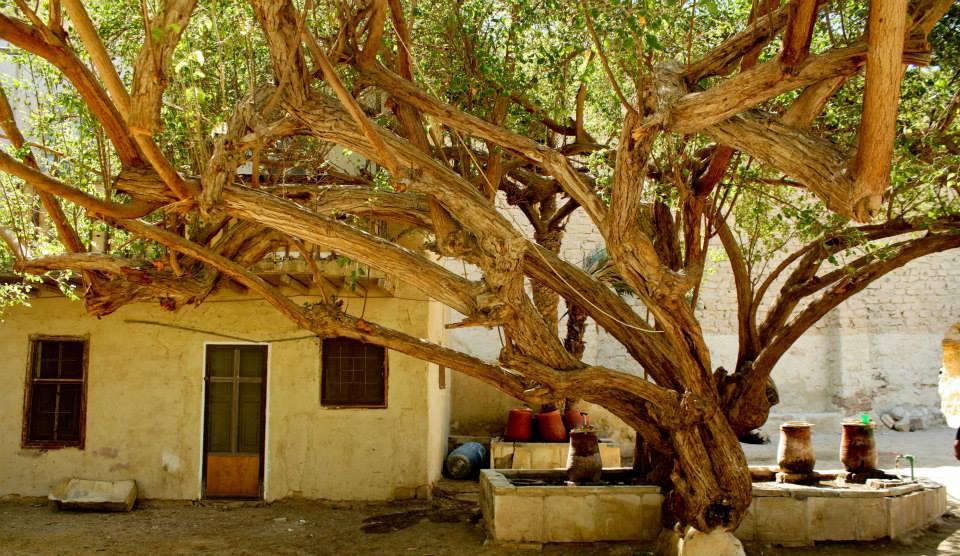 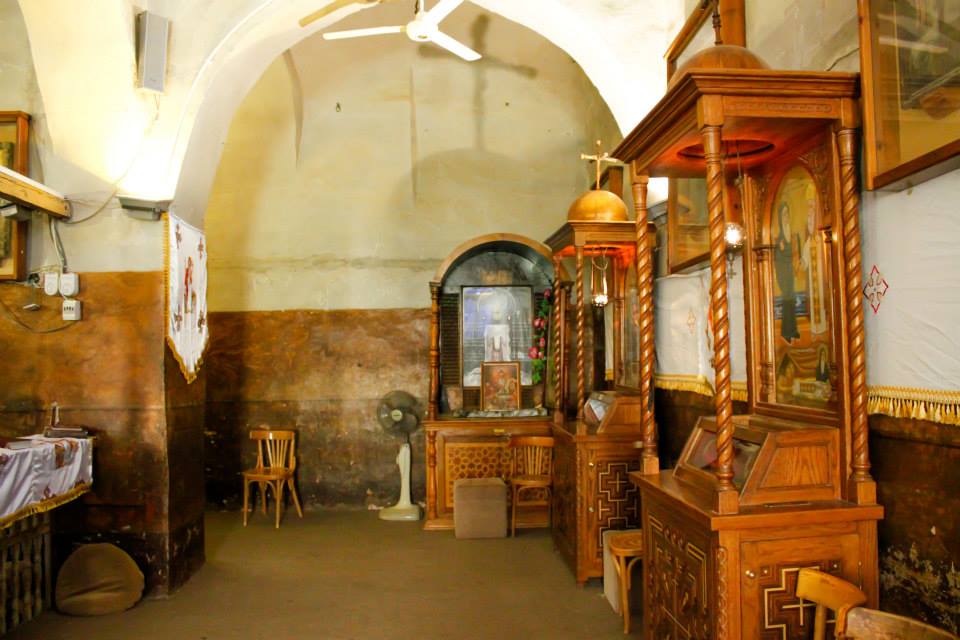 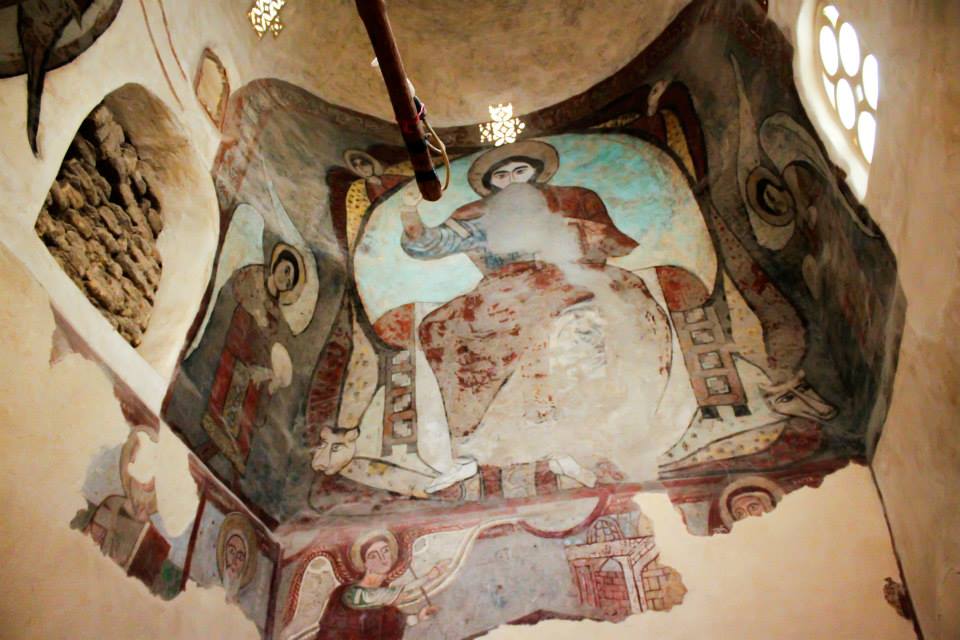 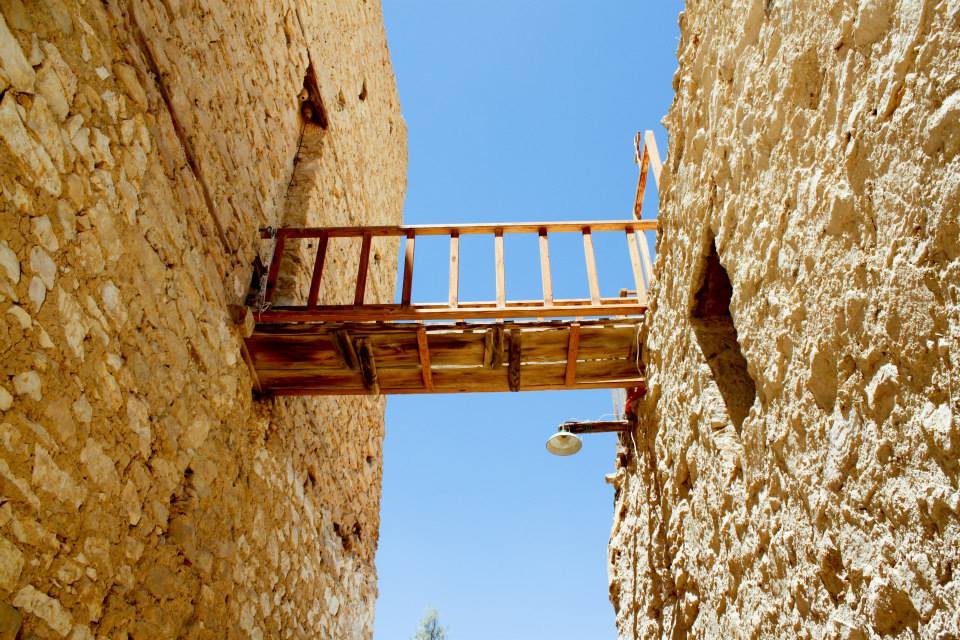 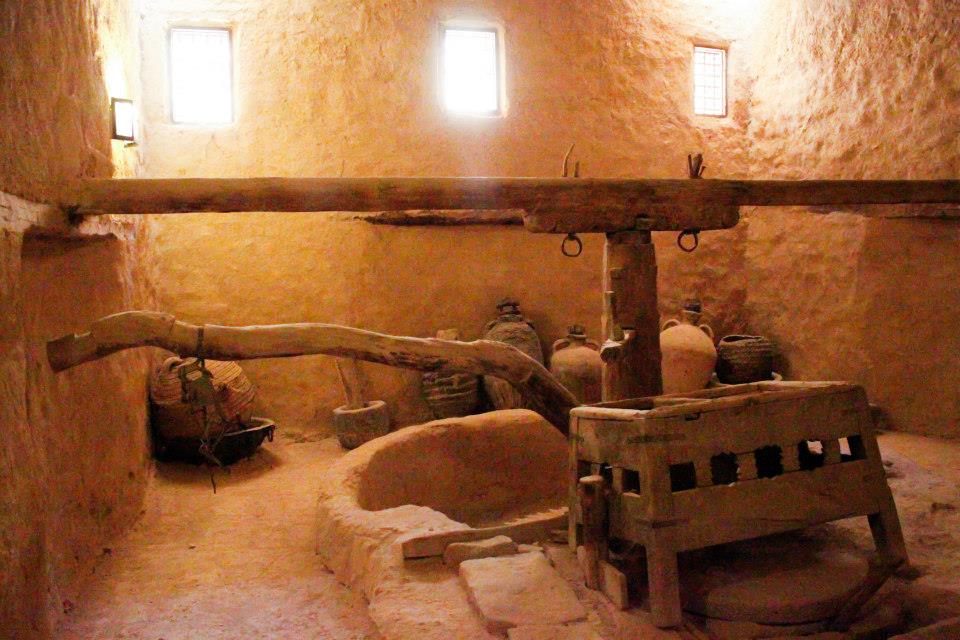 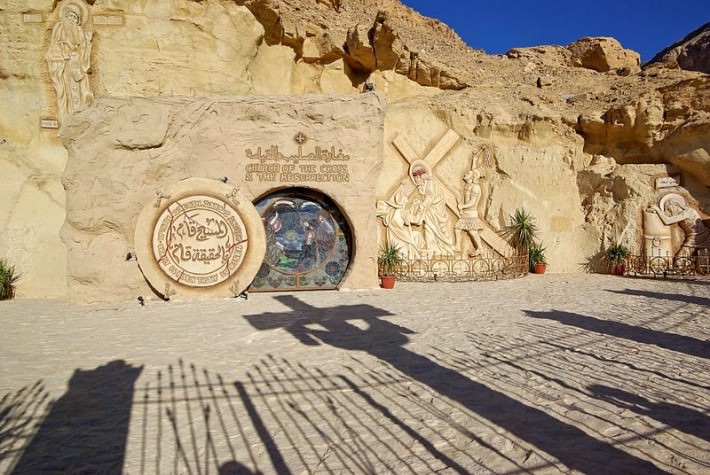 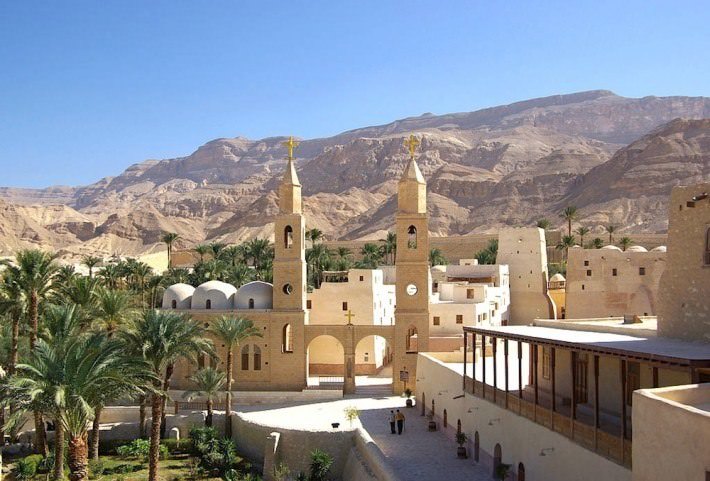 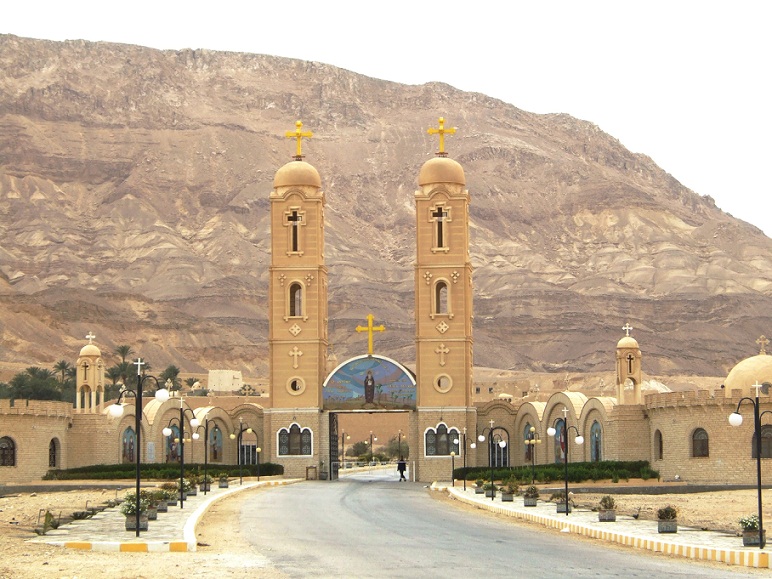 One day trip to St Paul and St Anthony monasteries

One day trip to St Paul and St Anthony monasteries,The Monasteries of St. Paul & St. Anthony are the oldest monasteries in the Christian world. Built in authentic style with traditional domes, their walls enclose the life of a monastery with gardens, wells and libraries. From the hill in the monastery of St. Paul is a panoramic view of the Red Sea down to Mount Moses in Sinai.

The Monastery of St Paul

Has always been overshadowed by St Anthony’s. Its titular founder (not to be confused with the apostle Paul) was only 16 and an orphan when he fled Alexandria to escape Emperor Decius’ persecutions, making him the earliest known hermit. Shortly before his death in 348, Paul was visited by Anthony. Paul begged him to bring the robe of Pope Athanasius, for Paul to be buried in. Anthony departed to fetch this, but on the way back had a vision of Paul’s soul being carried up to heaven by angels, and arrived to find him dead. While Anthony was wondering what to do, two lions appeared and dug a grave for the body, so Anthony shrouded it in the robe and took Paul’s tunic of palm leaves as a gift for the pope, who subsequently wore it at Christmas, Epiphany and Easter.

The monastery (called Deir Amba Bula or Deir Mari Bolus) was a form of posthumous homage by Paul’s followers: its turreted walls are built around the cave where he lived for decades. To a large extent, its fortunes have followed those of its more prestigious neighbour. In 1484 all its monks were slain by Bedouin, who occupied St Paul’s for eighty years. Rebuilt by Patriarch Gabriel VII, it was again destroyed near the end of the sixteenth century.

Inside the monastery complex
The monastery complex is much smaller than St Anthony’s and a little more primitive looking. It boasts four churches, but the Church of St Paul is its spiritual centre, a cave-church housing the remains of the saint. The church walls are painted with murals generally thought inferior to those of St Anthony’s, though they have been well preserved. A monk will show you round the chapels and identify their icons: notice the angel of the furnace with Shadrach, Meshach and Abednego, and the ostrich eggs hung from the ceiling – a symbol of the Resurrection. The southern sanctuary of the larger Church of St Michael contains a gilded icon of the head of John the Baptist on a dish. When Bedouin raided the monastery, its monks retreated into the five-storey keep, supplied with spring water by a hidden canal. Nowadays this is not enough to sustain the monks and their guests, so water is brought in from outside. 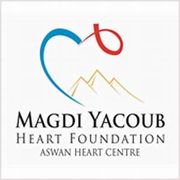